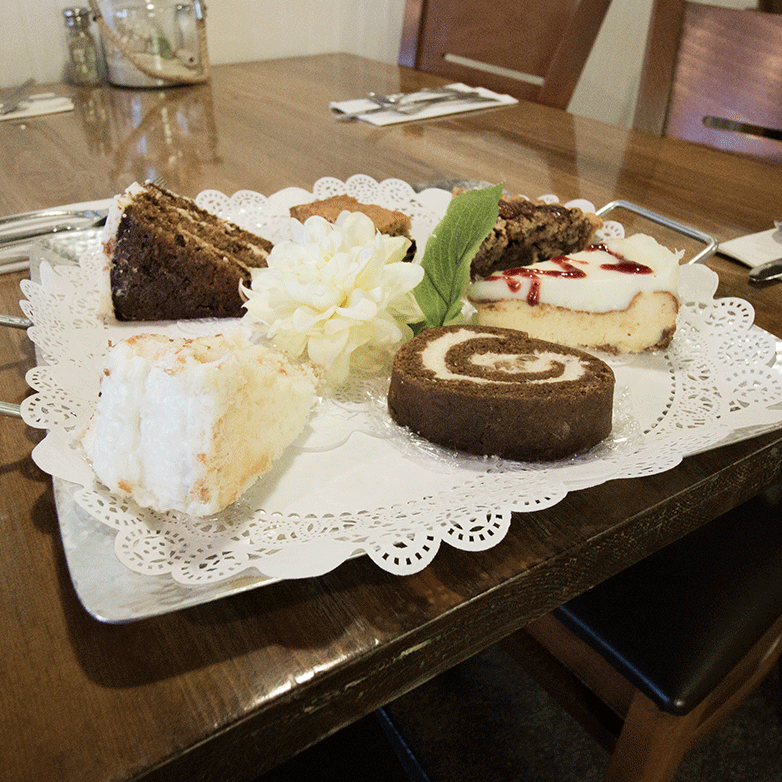 We are a family owned restaurant, originally from Chicago where we had a restaurant for 25 years. We moved to the Seattle area in 2000, and have had the Rusty Pelican for 7 years. Peter and Marilyn have been married for 31 years and in that time they have either owned or worked in restaurants.

Peter moved from Greece to the United States when he was only 16 years old and began working in a restaurant as a busser. He later worked at 2 restaurants cooking for large banquets as well as a steak house where he met Marilyn. At the age of 26 Peter thought to use his knowledge and opened a very successful restaurant with his 3 brothers that sat 300 people. He then left it to his brothers after owning it for 25 years to join friends in the Seattle area who worked for him in Chicago. Marilyn has also had a long career in restaurants starting work at the age of 8 working at her grandmothers Sweet shop and has been working in them ever since. We have twin daughters who are also partners in the restaurant as well as our other business serving authentic greek fast food called Gyro Delight in Lynnwood. Peter is the chef at both restaurants.