Edmonds has a long history of supporting and celebrating the arts between festivals, the monthly Art Walk, and musical and theatrical performances. Because of our culture centered on the arts, Edmonds was recently given the distinction of Washington State’s first designated Creative District, which delighted many and likely surprised very few.

However, what does this designation mean for our town? We spoke with Frances Chapin, Arts and Culture Manager of the Edmonds Arts Commission for all of the details on how this new designation is an opportunity for everyone.

First, a bit of history.

In 2017 the City of Edmonds Arts and Culture Economic Impact Study was released. This served as the first step toward receiving the Creative District designation but also painted the picture of how the arts impacts our city.

Additionally, when people attend arts-related events in Edmonds, based on a survey conducted for the Impact Study, 84% of attendees spend roughly $31 (on top of of tickets or entry fees) on meals, snacks, beverages, or retail shopping.

Those are some staggering numbers but not hard to imagine when you consider events like the annual Edmonds Arts Festival, the array of concerts at Edmonds Center for the Arts, the critically acclaimed installations at Cascadia Art Museum, and the volume of productions produced by The Driftwood Players that draw people to Edmonds through the year. People who then shop and dine at our amazing local merchants.

Once this study was completed, applying to become a designated creative district with the state was the next logical step.

“The Creative District designation means we now have a mechanism to focus on and promote the creative sector in Edmonds,” Chapin explained.

The designation allows for increased economic development, which is in line with what’s already being fostered here in Edmonds, she continued. What does a “creative sector”mean?

It means looking beyond what we typically think of when we hear the word “arts”. It includes all creatively-focused businesses, like craft breweries and distilleries, jewelers, graphic designers, even software developers and restaurants focusing on innovative cuisine.

Part of the process in creating the application involved determining the boundaries for the district. Chapin worked with Annette Roth from the state and they physically walked what would become the boundary map.

Wanting to make sure to include the waterfront with businesses like Scratch Distillery and American Brewing Company, the downtown retail corridor including Fourth Avenue to the ECA, City Park, and all the way up Main to Driftwood Theater, the final boundary ended up roughly a square mile.

One key asset of Edmonds that assisted in being granted a Creative District is the sheer walkability of downtown. People can park once and walk to multiple creative businesses, activities, and organizations.

For example, you can take a class at Alley Bell Music, pick up new art supplies at ArtSpot, visit Randall Hodges Photography studio, stroll to Hazel Miller plaza for live music during the summer, peruse the gallery and working studio at Aria Studio Gallery, attend a movie at the Edmonds Theater, and then grab a pint of craft beer at Salish Sea Brewing Co. all in one visit to downtown.

If you are looking for creative services, you can find graphic designers like Stafford Creative and FORMA Design, interior designers Interiors of Edmonds, and architects design2 Last Inc. all in downtown Edmonds. Aside from intentionally spending at local creative businesses and attending arts and cultural events, how can people become more involved?

When asked how citizens can get involved, Chapin told us that committees will be formed in the coming months. One goal will be to focus on partnering with entities outside of the Creative District, like Edmonds Community College and the Edmonds School District, for creative learning opportunities. Interested citizens are encouraged to take part.

“We are so grateful for the support and enthusiasm we’ve received from the community so far!” she exclaimed.

The designation comes with a $5k matching grant from the state and how those funds will be allocated has yet to be determined.

Chapin told us the three next steps for developing the full potential of being the first Creative District include the creation of a directory of creative sector organizations and businesses, developing the brand identity to promote widely, and looking at how the district can become more inclusive and improve our community.

Here at Ed! we are proud of our creative sector businesses who contribute to our economy and encourage you to visit our website to discover what is available in downtown Edmonds! http://edmondsdowntown.org/ 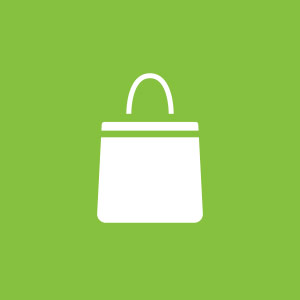 Visit a variety of galleries in Edmonds 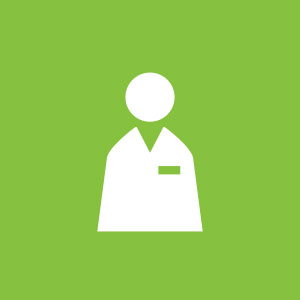 Take your creativity to the next level 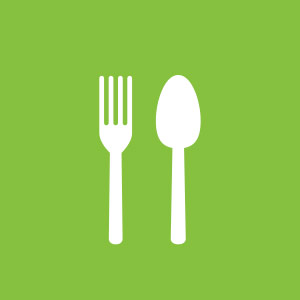 Creative restaurants and bars in Edmonds